Viva Pinata turns a unique game concept into a fun sandbox simulation game with beautifully crafted graphics that can be enjoyed by all ages. Challenging players to design their own dream garden and fill it with pinata animals based on real life counterparts. Published by Microsoft Game Studios Viva Pinata is available on PC and Xbox 360 (later Xbox One as well) with some spin-off titles with similar gameplay on alternative handheld consoles like the Nintendo DS. 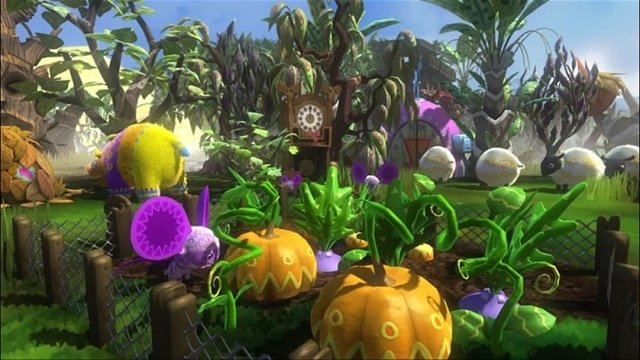 The focus in Viva Pinata is on designing the perfect garden in order to attract and breed the various pinatas that are present in the game and predominately based on real life animals (like the goobaa sheep or horstachio horse). All of these are highly colourful with the game designed for younger children and casual gamers both visually and in terms of mechanics. Further customisation to your attracted pinatas is also poplar with players being able to customise pinata names and give them a variety of accessories to create a unique personality.

Along the way players will also learn more about the world of Pinata Island and Jardiniero who was the best gardener who had mastered the art of attracting pinatas although one still eluded him. The origins of your run down plot of land also come to light with the garden having previously been destroyed by Pester and a gang of Ruffians. 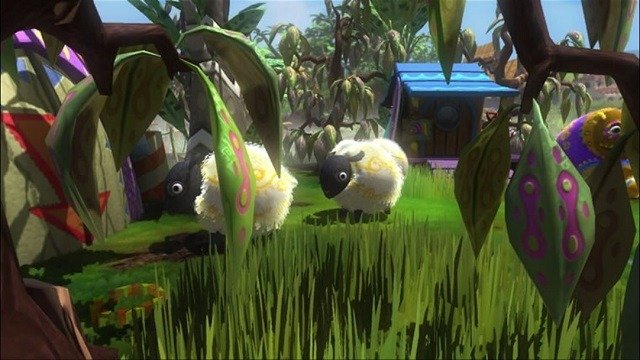 Core gameplay in Viva Pinata has players exploring elements from games like Harvest Moon with a blend of simulation, needs management and farming rolled into a single title. Starting from a mere simple plot of land your ultimately goal is to attract all the possible pinatas to your garden by using various plants and other farm decorations. In total there are near 100 of these unique pinata species to attract which have their own likes and dislikes that need to be balanced. The true collector will also find a range of rare wildcard pinatas that have unique colours or visuals elements but require specific breeding requirements to be followed closely to unlock.

Even for those not chasing wildcard pinata achievements you’ll find a recurring loop of growing plants, purchasing specific items, attracting pinatas, breeding and a level up system that provides access to higher tier items for pinata attraction. Throughout these challenges players will have to contend with pinata fights, illness and the Ruffians that can destroy your pinatas if not stopped. 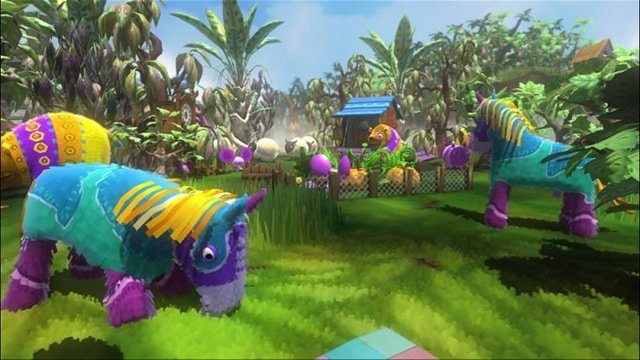 Some mini games are also included within these game mechanics with the most common of which being breeding that requires two pinatas of the same species to create a pinata egg. Part of this pinata breeding is a maze like mini game which gets progressively harder as you attract rarer species of pinata into your garden.

This review was first published on March 23, 2014. Read our update policy to learn more.

Games Finder is a Steam Curator and featured in the aggregate review scores data of MobyGames and Neoseeker.
FEATURED ON
Games Like Animal Crossing, Games Like Black and White, Games Like Harvest Moon, Games Like Neko Atsume, Games Like Slime Rancher
LEAVE A REPLY Cancel Reply