Warface offers free to play shooting with classes and co-operative modes with an ever expanding number of maps. Originally launched in 2013 on Windows the game has since expanded to a range of console platforms alongside an Android spin off version. Despite operating in a highly competitive genre Warface has continued to grow and develop it’s offering which centres around the high quality first person shooter core with a free to play price tag that offers both PvE and PvP. 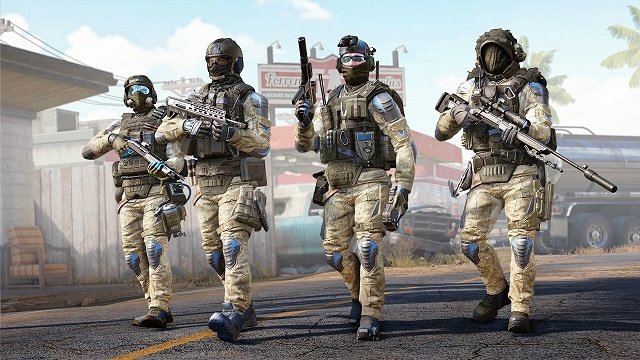 Regardless of your preference to co-operative or competitive gameplay Warface delivers both with high quality graphics and mechanics that can easily make players forget their playing a free to play title. While both of these respective game modes have similarities you’ll find some minor differences for balance reasons but your experience in both modes will contribute to your overall skill level.

One such similarity across PvE and PvP is the class system of Warface that offers 5 diverse classes that players can swap between freely in PvP although are locked in for each respective PvE mission. Naturally each of these bring their own playstyle, strengths and weaknesses that creates a depth of variety for players to uncover. This class choice also has a minor impact on your starting stats such as health points, armour points, armour absorb, sprint speed, stamina and strafe speed although these can be later modified through your equipment choices. Classes also come with their own primary and secondary weapon combinations along with a special ability that can play a pivotal role. 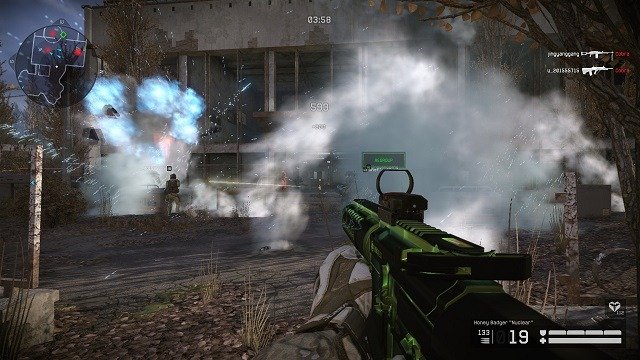 Your starting class in Warface is the rifleman that specialises in assault rifles and machine guns with the ability to restore ammunition making it perfect for longer engagements and supressing enemies. In quick succession players unlock the medic class who prefers the close range of shotguns that simultaneously keeps them close to the front lines to restore health and revive allies. Other classes require a bit more game time to unlock and include a sniper that can utilise mines, an engineer that uses a submachine gun and armour repairing abilities and a synthetically engineered double (SED) that is a low health machine unit with durable armour that has a heavy machine gun and capable of reaching locations humans cannot.

Further customisation to these classes comes through equipment and weapon loadouts. Each class has distinct equipment across helmet, vests, gloves and shoes that alter a variety of character statistics and provide another sense of player choice and progression. Working alongside this is the weapon loadouts that have some class limitations across pistols, melee, assault rifles, machine guns, shotguns, SMGs, sniper rifles, heavy machine guns, grenade launchers and several special weapons tied to specific PvE content. 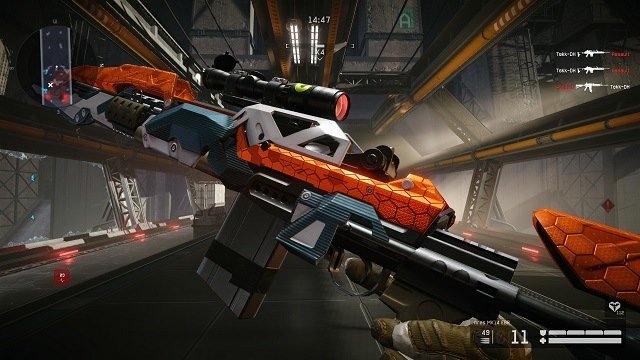 With each class having their specialty role to play you’ll generally want a mixture to conquer the various PvE and PvP challenges that Warface offers. This ensures a fresh challenge each day for players to face and gives you plenty of unlockable content spread across the three PvE difficultly levels of regular, skilled and hardcore. Not only is there difficulties to conquer but also a diverse range of different PvE missions that require the player to visit Mars to fight off a bug infestation, an alien crash site in the USA and a fight against enemy Blackwood forces in the Russian mountains.

While co-op is varied and a great way to hone your skills you’ll also find a solid competitive landscape offered by Warface that brings all the usual game modes to life with a total of 10 PvP modes. Warface offers the likes of plat the bomb, team deathmatch, capture, domination, battle royale and free for all where you’ll be able to again swap between the class of your soldier.