Building on the elements of the original Watch Dogs 2 serves as the sequel as it continues the Ubisoft action-adventure franchise across PlayStation 4, Xbox One and PC. Featuring a familiar third person perspective players explore a fictional imagining of the San Francisco Bay Area with multiple approaches to the various missions and side activities available. 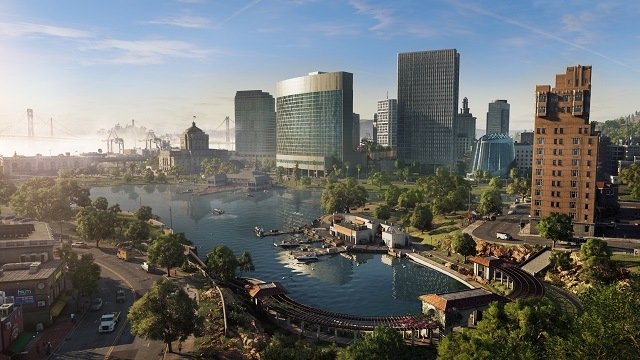 Exploring this fictionalised Bay Area through the eyes of Marcus Holloway you step into the role of a hacker who joins the ranks of the group DedSec who aim to fight against the advanced surveillance system of the city known as central Operating System (ctOS). It’s a story set three years after the events of the original with this web of a computer network surveillance that connects every single device being once again central to the plot and gameplay.

After being punished for a crime that Marcus did not commit he vows on himself to bring down the system by joining Dedsec which starts with an initiation task to wipe his identity from the server. This not only grants Marcus the right to call himself a Dedsec hacker but also grants more freedom to fight against the system which is harming and convicting innocent citizens like Marcus. In turn you’ll uncover a deeper cyber based plot revolving around hacking, government organisations and crime syndicates with you at the centre. 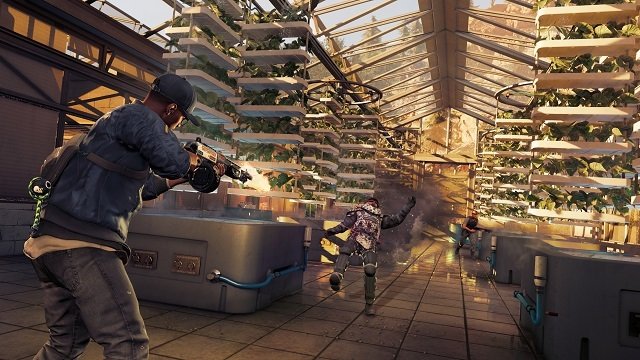 With this theme in mind players are directed in Watch Dogs 2 to use primarily stealth and their hacking abilities to overcome specific story objectives. Focused on giving players multiple avenues to achieve the objective at hand although generally pushes players towards a stealth setup where they align the necessary pieces of their plan before springing the trap on your unsuspecting enemies. This isn’t to say that an aggressive approach isn’t supported in Watch Dogs 2 though with guns and melee weapons available if required. Both this still and aggressive playstyle will benefit dramatically from hacking though with players able to hack objects with their smartphone to trigger a reaction given everything is connected to the same network that allows for small and large scale hacks. On the small scale for example you might change a traffic light or attract attention to a nearby unsuspecting NPC by changing their details.

In time players can also upgrade Marcus to support their preferred approach to Watch Dogs 2 with branching skill trees for city disruption, botnets, marksmanship, remote CTRL, social engineering, tinkering and vehicle hacking. In total you’ll have over 50 potential skills for Marcus to acquire that range from basic vehicle hacking so you no longer have to lockpick cars to shutting down the entire security system in the city disruption tree. 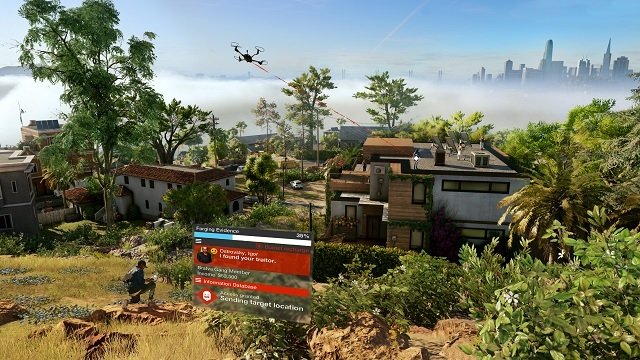 With the world of Watch Dogs 2 twice the size of the original Watch Dogs the game splits itself into four key areas which are loosely linked to the story progression chapters. While foot is the primary method of moving around the world with Marcus being skilled at parkour players can also take over a range of vehicles. This speeds up transportation through the use of cars, trucks, buses and bikes with dramatic overhauls to the driving system from the first in the franchise that make them easier to drive around the city landscape.

A strong shift in particular from the previous game is the move to increased usage of remote gadgets that allow you to complete your task with a quadcopter and remote controlled car. As you put all your hacking skills and arsenal into practice the story of Marcus in Watch Dogs 2 revolves around increasing his follower count through main and side operations missions to allow for more large scale hacking attempts and overall assistance of DedSec’s goals.