Watch Dogs puts you in the driving seat with a rich open world adventure where you decide on the direction that the story, your character and the world around through your actions and interactions. Set in a modern day era this futuristic title uses a fictional Chicago as the foundation of an adventure of technology hacking to achieve your objectives alongside plenty of side activities.

Playing as a hacker named Aiden Pearce you’ll enter into a story of revenge after an electronic bank heist has undesirable consequences. Primarily Watch Dogs explores two similar but different paths of revenge with one through the law and the other allowing you to work outside the law with some overlap in between allowing you to meld your own storyline. 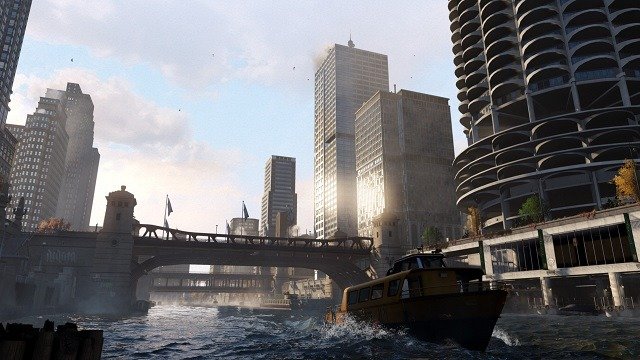 Following a Grand Theft Auto style formula players explore the fictional Chicago streets by foot and car players while accepting all sorts of main quests and having the option to take on side work for additional rewards while also building out the lore of the Watch Dogs futuristic universe.

Along the way you’ll be developing and improving the skills of the main character to ultimately give you access to more gameplay options. Throughout you’ll be able to use a mixture of melee weapons and firearms along with impressive parkour to scale surfaces and reach new heights. All of your actions earn experience to help improve combat, driving and hacking skills while earned money can buy new weapons, cars and outfits. 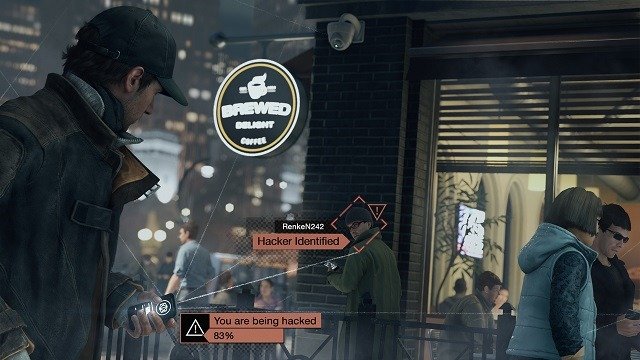 Underneath this is a familiar good and bad moral choice system where players are rewarded for detecting crimes although earn a bad reputation for committing crimes themselves. Ultimately is it an experience that a number of games before it have perfected and popularised and one that Watch Dogs follows to the letter.

Where Watch Dogs differs though is through hacking, a mechanic that is central to the entire game both in terms of story and mechanics while in the open world. Many of the games objectives will require the player to hack some sort of electronic device to either give them an edge against a foe or gather important information on their quest for revenge. While roaming players can use these hacking talents to take control of traffic lights, jam phone signals, intercept security systems or empty NPC bank accounts. 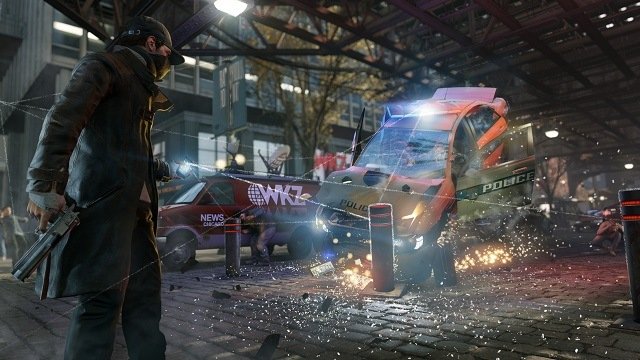 This sort of hacking ability automatically takes the gameplay down a more stealth based route as you use it to sneak past guards, create diversions and eliminate enemies. For those that prefer a more direct approach to gameplay there is still plenty of opportunities to shoot up a scene but it almost feels like it goes against the intention of the game and you are less likely to utilise the full extent of hacking abilities while doing so.

The game does fall short of what might have been in some areas with some hard hitting bugs and the odd bland gameplay sneaking in but overall Watch Dogs is an impressive free roaming third person game with some interesting hacking mechanics to explore.

This review was first published on November 27, 2014. Read our update policy to learn more.