WET offers third person shooter gameplay with an insane level of action that feels right out of Kill Bill or similar action film with its distinct style of action. In your WET adventure you’ll use acrobatic moves, create combos, slow down time and other powerful abilities alongside more traditional shooting and slashing gameplay. 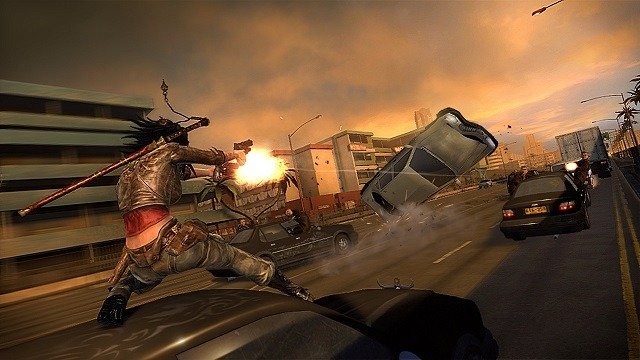 The star protagonist for this over the top game is Rubi Malone, a bounty hunter, mercenary and general problem-solver who has built a reputation for getting the job done whatever the stakes. In WET players will be hired for a kidnapping job that quickly goes wrong and after being left for dead by those that hired her she seeks out her revenge after restoring her health. With a large gang boss at the end of this adventure it’s a path of revenge  that takes you through many environments while killing an endless amount of henchmen that stand in your way.

Playing as Rubi players will combine shooting, swordplay, acrobatics and the odd bit of gore together throughout their playthrough. For the most part you’ll be using your twin pistols but also pick up dual shotguns, crossbows and submachine guns at various stages of the game to provide some tactical differentiation. 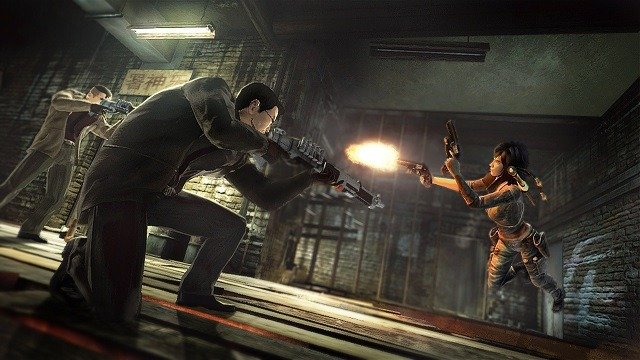 These do come with some very basic upgrade paths to improve their strength although the impact on gameplay is minimal until multiple upgrades come together. Regardless it provides that sense of light RPG progression and choice alongside the high intensity action of the core WET game.

Combat in the various scenarios is rarely direct head on with players often killing enemies by wall running, sliding under obstacles and firing through the air. During these acrobatic feats the game enters into a slow motion mode allowing players to aim their weapons at one or even two enemies simultaneously to quickly rack up the kills on Rubi. 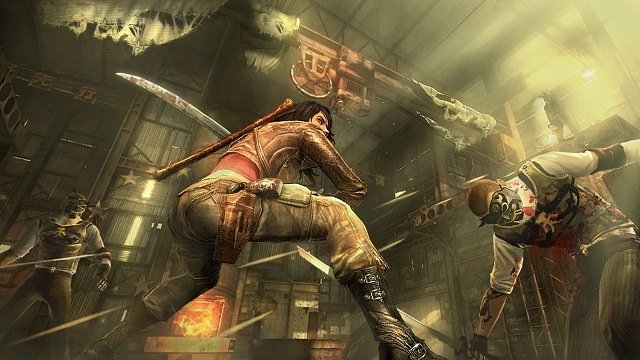 While building up these kill combos (especially more complex ones) grows your current multiplier to improve your health regeneration and score which drives your available points for upgrades creating the core gameplay loop. In addition to this style of combat players will be involves in various quick time events along with rage filled sections where Rubi becomes extra powerful in order to overcome the odds that are stacked against her.

WET is no doubt filled with action but it’s hindered by the lack of combat diversity and sometimes clunky control scheme that prevent it from being a perfect action shooter. These issues though are unlikely to faze fans of this style of high intensity and flashy slow motion action combat.

Games Finder is a Steam Curator and featured in the aggregate review scores data of MobyGames and Neoseeker.
FEATURED ON
Games Like Max Payne
LEAVE A REPLY Cancel Reply