Wildlife Park 2 is the second game in the popular business simulation game series and has a number of similarities to the Zoo Tycoon series although flips the script slightly towards a large park with your own selection of rare and unique animals. Originally released in 2006 Wildlife Park 2 was later expanded with four expansion packs (Crazy Zoo, Marine World, Fantasy and Dino World) that expanded on the number of animals and attractions while going even beyond the real world. Like similar video games in this genre players are tasked with creating the park layout, selecting animals and caring for them appropriately. 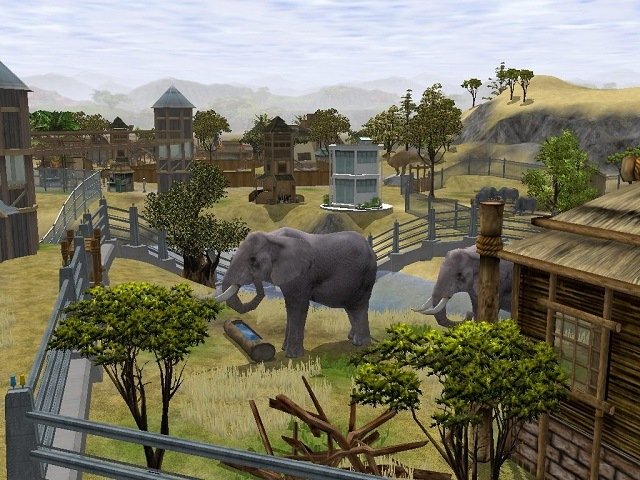 Wildlife Park 2 splits this adventure into two distinct game modes with a mission mode that gives you clear specific objectives to overcome that grow increasingly difficult and a freeplay mode where you have greater freedom to simply create your dream park environment. With 20 such missions in the base mode the content on offer is reasonably high and diverse so that a single tactic can’t win you all missions.

Across both of these modes you’ll find similar mechanics though that revolve around managing your animal needs which are primarily related to the habitat you create. Rendered in 3D each of these animals and their homes quickly come to life and even though the age of the game extends beyond a decade is still relatively attractive for a video game from that era. In total there are 50 such species that includes elephants, giraffes, zebras, lions, polar bears, tigers and every other type of exotic animal you can picture. 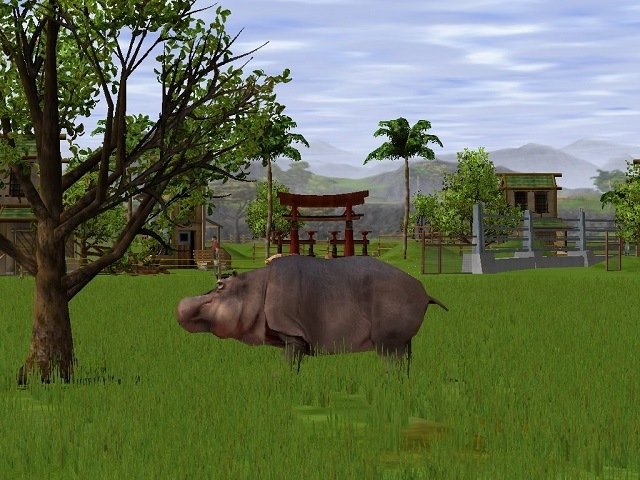 Your adventure is more than just animals though with business management being pivotal as it allows you earn a consistent income to reinvest and expand the park further. With visitors willing to pay top dollar for the exotic animals in your park and other side attractions a well designed park will make fantastic profit. As a result players must split their time carefully between the finances and visitors to create a steady stream of income while also paying close attention to the happiness of animals and the availability of their preferred food source (herbivore or carnivore). Successful management of these two core game aspects will let players build bigger animal enclosures and purchase more exciting animals to fill their park in a recurring cycle.

Optimising this revenue generating zoo is not easy though with players having to recruit the right range of workers to fulfil key roles, alter the landscape with various terraforming tools, decorate the park and ensure the necessary visitor facilitates are constructed. This requires you to balance the animal homes with food, toilets and side attractions so that there is always an activity in reach of your guests to keep them highly engaged and spending money. 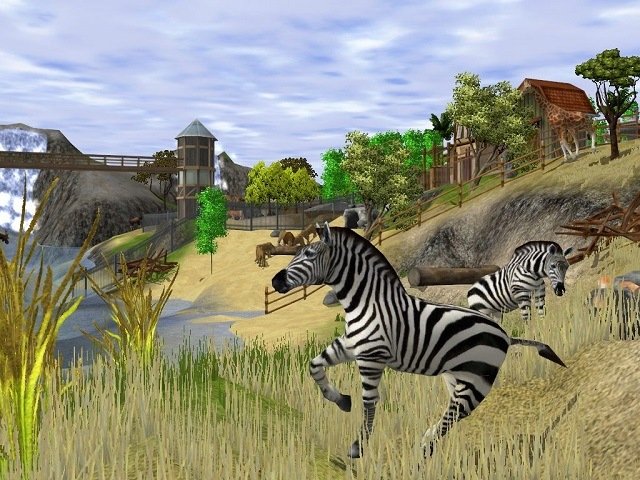 Wildlife Park 2 has obvious appeal to animal lovers and with each animal having its own behaviour patterns that help to create a wonderful connection with each of your hand picked animals. When supported with the near endless terraforming tools at your disposal you’ll also be able to create equally amazing habitats for your animal friends to call home. These tools allow players to create the perfect enclosure with plants, waterfalls, ponds and other land transformations in unique ways.