A World of Keflings is the second game in the series and builds on the original to once again combine the management and building genres successfully into a single gaming adventure. Originally launched on the Xbox 360 the game was subsequently released on Windows and Wii U. 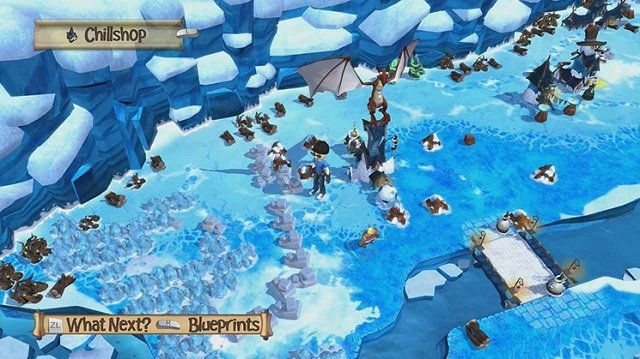 Similar to the original A World of Keflings is all about the charming little characters known as Keflings who resemble humans but are small and clueless and require direction from the player otherwise are hopelessly lost. This time around players will focus on creating a huge castle for the Keflings but the journey to building this magnificent castle is far from straight forward. In order to reach this pillar objective for example you’ll need to explore the game world and slowly build up the required prerequisite buildings amongst other objective orientated tasks.

In total there are three such kingdoms to overcome that each come with their own setting and unique challenges.  These challenging goals are mostly based around blue prints which are slowly unlocked as you progress at key milestones or at random with each blueprint teaching you how to construct a new building with its own resource requirements. 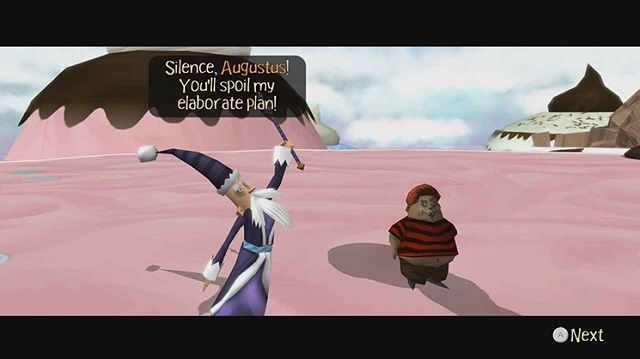 Achieving these is not done directly though with a god-like strategy design A World of Keflings is all about training your Keflings to perform tasks by showing them how to collect resources and put them to use. Teaching Keflings to perform tasks is easy through in most instances and involves picking them up and placing them on resource hubs which could be sheep, stones or other resource generating areas.

As your Kefling’s perform tasks they’ll get better at it and improve their efficiency up to a limit until you move them to another task which is where careful management can help you achieve your goals faster by optimising skills and time spent. To further optimise your ability to time manage effectively players can opt to experience A World of Keflings in a multiplayer environment either online or locally (depending on platform) which can speed up the process of developing your kingdoms. 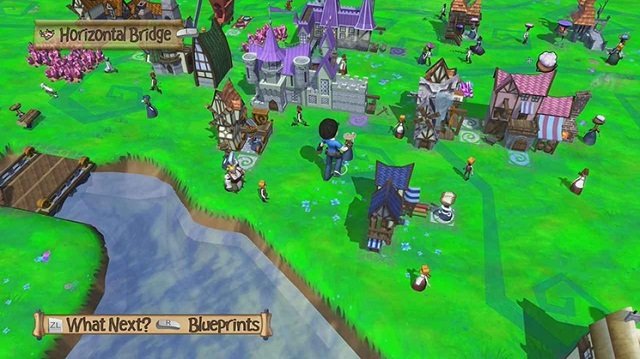 A World of Keflings builds on the impressive original and is different enough that die-hard fans of the original will love the sequel just as much with a new wave of objectives. On the other hand players new to the existence of Keflings can just as easily pick up the game and get full enjoyment from it while benefiting from UI and AI enhancements that make the experience more palatable.

This review was first published on April 14, 2014. Read our update policy to learn more.

Games Finder is a Steam Curator and featured in the aggregate review scores data of MobyGames and Neoseeker.
FEATURED ON
Games Like Animal Crossing
LEAVE A REPLY Cancel Reply

A World of Keflings