Wurm Online is a sandbox style MMORPG that has a creative focus allowing you to create your own adventure in a medieval themed world. Players can play Wurm Online with a basic account for free but to remove some restrictions you will have to commit to a subscription based premium account. Following the initial 2012 release a stand alone paid version was launched in 2015 known as Wurm Unlimited gives players the toolkit they need to have their own single player adventure or host a multiplayer server tweaked to their preferences. 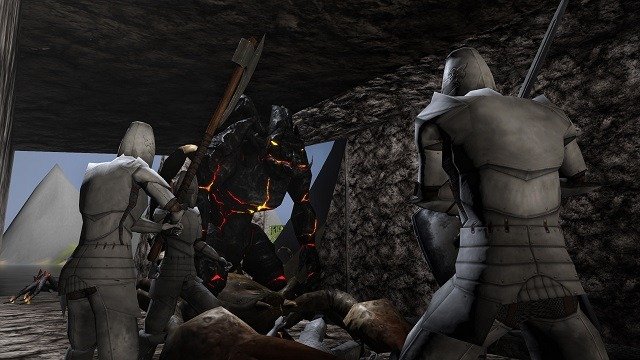 Regardless of which way you opt to experience the Wurm universe you’ll found the same foundation mechanics that see you spawn into a sandbox world with fantasy elements in a medieval timeframe. With a vast land of varied biomes, threats and resources to accumulate it’s a world of possibilities where you’ll define the approach you wish to take. This even includes the opportunity to claim a piece of land for yourself, engage in largescale PvP or take the slower lane of exploration and resource accumulation through PvE content.

Free players can experience most of this with the free option giving you access to the core gameplay although you’ll run into some limits and restrictions in time. Premium subscriptions for example allow you to push your skills beyond level 20, access mounts, build on larger plots of land, the option to grow your settlement with NPC villagers and increased acquisition rates of rare items. 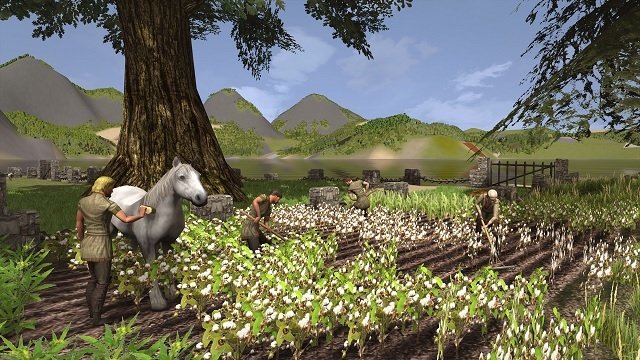 Sandbox mechanics in Wurm Online are high as you are given total control over the game world that you are thrown into after account and character creation. A key part of this is the building and terraforming mechanics that result in the world around you changing as players fatten land around you, removing an entire forest, delving into the ground to mine minerals to acquire resources or simply build structures to add to the game world.

Adding to the world of Wurm Online does require a high number of resources though which include wood from trees, ores from mines and advanced resources by combining elements together. Materials are also vital in the crafting component of Wurm Online where you’ll unlock weapons and tools to assist your progress in either PvE or PvP. 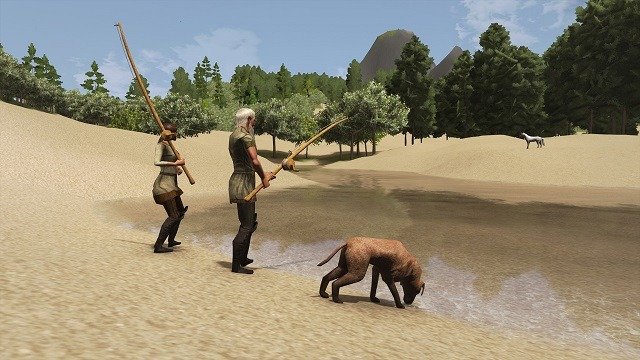 Underpinning all of this is more than a 100 distinct skills that level up with usage to improve their effectiveness and also unlock different titles that demonstrate your proficiency. Fighting for example is split between aggressive, defensive and normal that alters damage and defence modifiers along with preferred weapon types. Crafting skills are similarly diverse with a skill linked to each of your potential craftable items like cooking, carpentry, fishing, gardening, mining, tracking and countless others that truly allow you to specialise.