X-Men Origins: Wolverine is a fast paced and brutal hack and slash action game that has some ties to the film that shares the same title. The Uncaged Edition of the game was developed for PC, PS3 and Xbox 360 while a different game version was released for other platforms that toned down the gore, language and some of the combat elements. 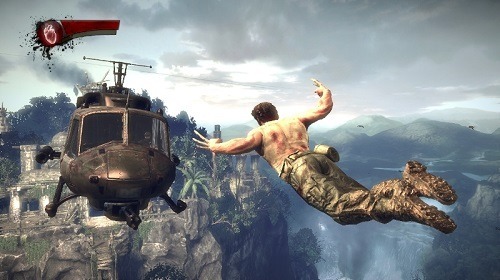 If you’ve seen the film then you’ll recognise some of the plot elements, the game is entirely based on the movie though with some original plot coming into play throughout your adventure. During the prologue of the game you’ll see an older Wolverine being hunted in an almost post apocalyptic urban setting by a number of soldiers. While running you begin to look back at the events that took you to this point in time. Your first flashback takes you to Africa and follows your adventure as part of Team X and your eventual departure from the team.

Gameplay focuses on fast paced and flowing combat of a hack and slash style. You’ll be put in control of Wolverine as he jumps around the battlefield to dispatch his enemies in often brutal ways. Choosing between grabs, light and heavy attacks players will have to quickly deal with the enemies on screen while minimising the damage taken.

In addition to your claws you can rely on the environment for extra damage from impaling people to throwing them off cliff edges. Attacks will slowly build up your rage filter which when full allows you to unleash more devastating and powerful attacks.

Of course it wouldn’t be a Wolverine game if you didn’t regenerate from your injuries over time. While this has been included the developers have done a great job to give you just enough power but not so much that you can afford to not think strategically in battle. 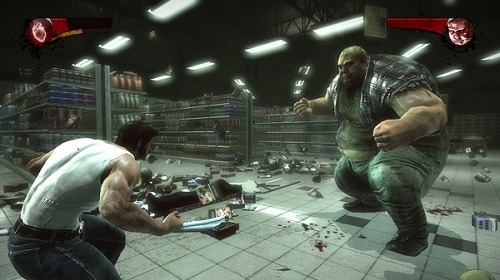 For missions, killings and other objectives you’ll slowly generate experience to upgrade your skills. Players can also equip mutagens which act like items to give you completely new abilities or alter current ones.

Playing as Wolverine is fun, bloody and feels responsive. With some good depth added through skills and abilities this is definitely a game worth playing through, especially for X-Men fans.

Games Finder is a Steam Curator and featured in the aggregate review scores data of MobyGames and Neoseeker.
FEATURED ON
Games Like Devil May Cry, Games Like Dynasty Warriors, Games Like God of War, Games Like Infamous, Games Like Prototype
LEAVE A REPLY Cancel Reply