X3: Reunion continues the series of X adventure games with the third game in the franchise released in 2005. Just like the games before it players will find the game to be an expansive single player space experience involving trading, combat and plenty of galaxy exploration in between as you craft your own story within the world. Notable jumps from past additions in the franchise include improvements across graphics, user interfaces, economic systems and enemy AI that all combine to offer a greater challenge with a high level of presentation. 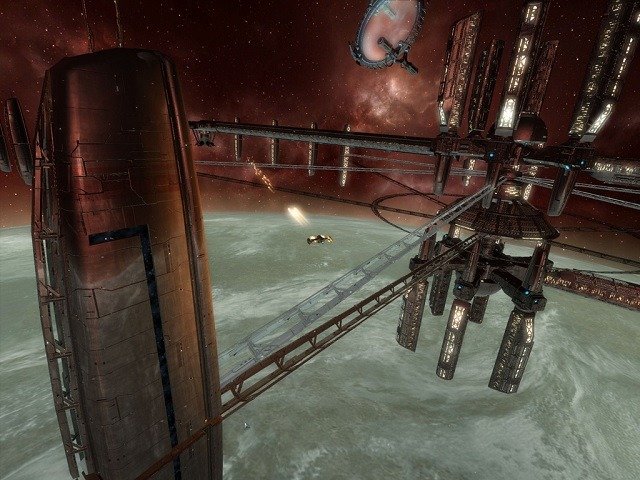 The story of X3: Reunion continues from where X2 ended with players once again jumping into the mind of Julian Gardna (or Julian Brennan) from the previous game who has connections across the galaxy. While serving as a follow on the game is set a fair way into the future with the year 2935 serving as your backdrop where the entire galaxy has opened up to humans through space travel. X3: Reunion follows Julian as he deals with the remnants of the war against the Kha’ak which still rages on while also hunting down several mysterious artefact seeds which will help make a jump gate capable of reaching the lost home world of Earth. Many of these encounters see players visiting old friends like Ban Danna that are introduced in a way that new players or returning gamers can settle in.

X3: Reunion plays out as an open ended sandbox adventure with the foundation of this being the players control over the missions they complete across the side and main mission options. Like many games in this genre X3 is an adventure of galactic proportions with the huge universe allowing players to quickly get lost and side tracked as time passes. Along the way you’ll achieve your story goals, goals that help the broader population and the occasional selfish goal related to status or credits. 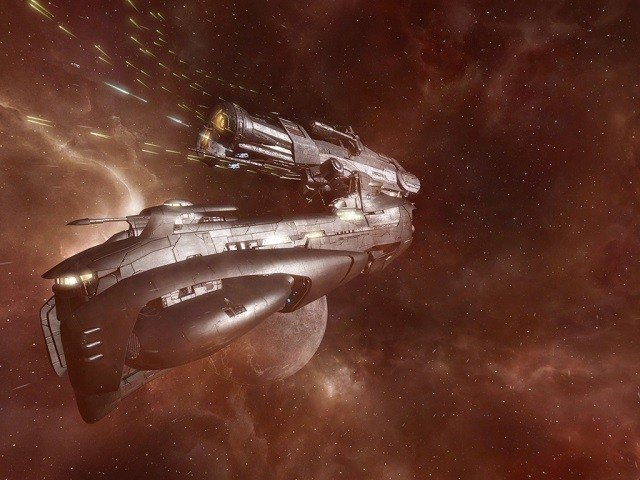 The foundation of a space themed game is of course the sectors with X3: Reunion offer over 150 which are linked together through the jumpgate system. Within each sector you’ll find several stations that allow you to perform various in game activities and serve as your kicking off point for all sorts of game mechanics. Most notably is a place to spend your acquired currency credits but also make credits for players that choose to dive into the dynamic economy to profit from trips between stations. Players can also acquire their own stake in these stations to generate profit and will be dynamically generated by NPCs as well to create a sense of a living galaxy.

With no cap on the wealth you can acquire through these stations and associated ships X3: Reunion will strongly appeal to those that want to build their ultimate empire. While stations are static pieces of space property ships are agile with a diverse range of sizes and types that have their own uses although are primarily used in combat activities. Combat allows players to side with one of the game races or try to manage relationships with all races by focusing on the pirate faction instead which has increased fire power compared to X2. Your standing with each race will impact on the missions players are offered with combat heavy focused players often being targeted for combat missions against opposing races. This reputational standing is also vital to accessing purchasable components from ships to ship customisation and factories with positive contributors to the galaxy generally having an easier time as constant piracy may restrict your ability to visit some stations entirely. 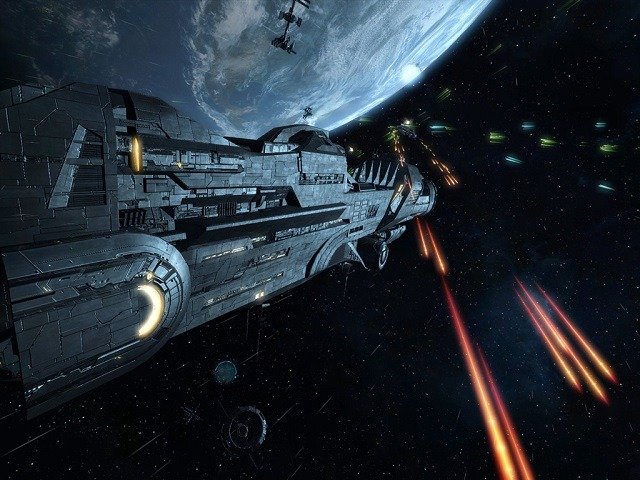 With these combat focused missions you’ll find most of your game time in X3: Reunion will be spent piloting your ship which players can modify heavily while also choosing from a number of base ship types which may be better suited to certain mission types. In order to acquire these ships players will have to gather the currency of the game world through the aforementioned missions, trading and factories.

If you’ve previously played a game in the X series you can expect a fairly fresh experience with improvements to HUD elements and in particular the graphics engine which makes the exploration side of gameplay even better. Most notably though the AI has been adjusted and the economy is now far more sophisticated increasing the realism and in turn difficultly of your X3: Reunion adventure from start to finish.