XCOM: Enemy Unknown takes a militaristic approach to tactical combat as you fend off an alien invasion in a similar manner to the 1994 game that the adventure is based on, UFO: Enemy Unknown. 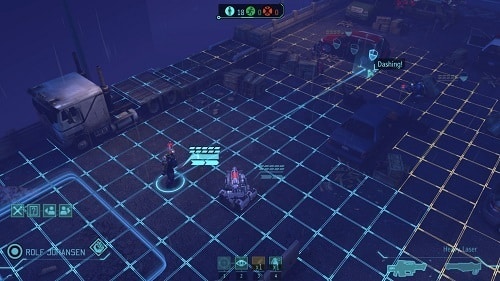 Stepping into the near future players take part in the defence of an alien invasion as a commander in the XCOM unit (Extra-terrestrial Combat Unit) created by the nations of Earth to combat the threat. As an alien themed adventure players will have to battle against overwhelming technological disadvantage while the story behind the alien invaders unfolds.

In terms of actual gameplay XCOM: Enemy Unknown stays true to the past games in the franchise. You’ll split your time between objective based missions and driving the research department to improve the components of your team that form the core of your team strategy (which also involves managing the financial side of the organisation).

Combat is turn based and isometric with squads containing up to 6 humans (or robotic) units that have their own statistics and abilities. These continue to develop over time as players turn their basic soldiers into veteran fighters. Items are also core to your experience and easily accessible on your HUD. 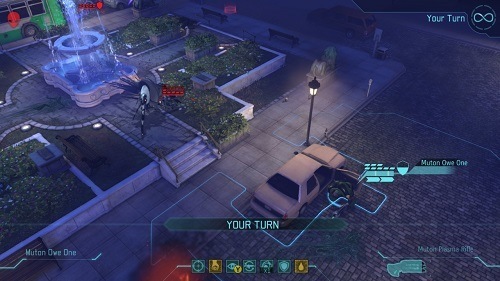 Combat is much deeper than these surface mechanics though with cover, suppressive fire and randomised enemy placement (although maps are not part of this random generation component). This is a key element to the overall difficultly as it’s very hard to predict about what is around each corner. With the addition of an Ironman mode which does not let you save your game you can quickly find your team wiped out.

With the bleak atmosphere throwing you at ever difficult battles giving you a real sense of alien invasion and strong multiplayer game mode rounding out the adventure this is truly one of the best games in the franchise yet.

Games Finder is a Steam Curator and featured in the aggregate review scores data of MobyGames and Neoseeker.
FEATURED ON
Games Like Fire Emblem
LEAVE A REPLY Cancel Reply