Xenogears was one of the most popular games for the original PlayStation and now thanks to the PlayStation Store you can get your hands on this classic for your modern PlayStation devices. 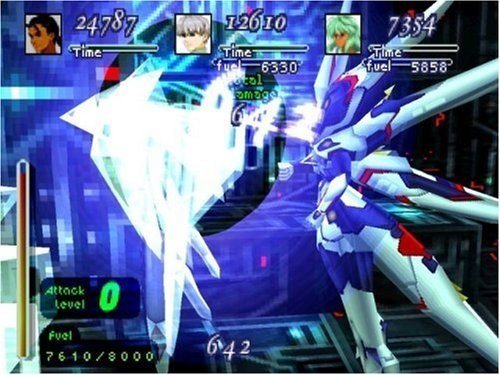 The game follows Fei Fong Wong and his party of adventurers as they unlock the mysteries of the game world. Xenogears tackles plenty of philosophies head on so if you enter the game with an open mind you might just spend a few minutes thinking about the real world that we live in. The core elements the game tackles are human identity and our relationship with technology which is something we continue to struggle with as a species.

The game features nine different characters for the player to interact with and takes place on the fictional continent of Ignas. Each of these characters has a very real and deep backstory which slowly unravels alongside the main story. While players are originally limited to small areas that can be explored on foot in the game you will eventually be able to get into a number of vehicles to expand your exploration reach.

Gameplay is a tactical experience similar to that of the early Final Fantasy games with combat mixing real time and turn based elements. This active style of combat is centred around martial arts with players attacking their enemies with kicks, punches and powerful combos. 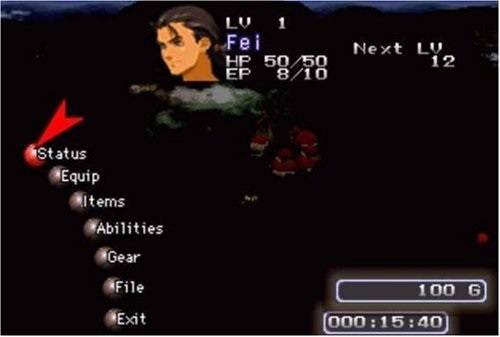 On the flip side of combat players can also engage in gear combat. This gear combat sees players take control of a huge mechanical robot which comes with new abilities and stats. This dual combat system really keeps the combat from getting dull since it promises two very different experiences.

Xenogears is one of the classic games from the PlayStation era and definitely has a special place in the hearts for many. If you love the older games then this is a must play experience although if you aren’t willing to step back into gaming history you’ll want to give this aged game a miss.