Xenonauts draws heavily on the science fiction universe of the original X-COM to create a very familiar turn based tactical adventure. The game isn’t just a clone though with many improvements that allow it to stand own feet and not lean too heavily on the reputation of X-COM. 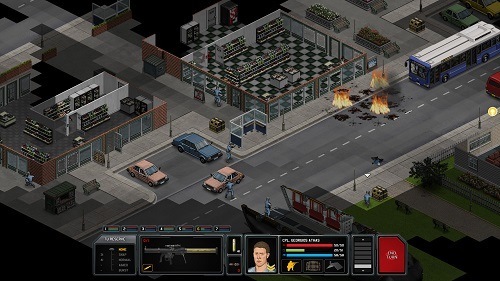 The game is set in an alternate Earth timeline where an alien invasion of Earth takes place in 1979, leaving the human race severely outgunned. Your role in these troubling times is to lead the organisation known as Xenonauts who are leading the resistance against the invasion. Their role includes collecting funding for projects, intercepting UFOs and completing missions across the globe.

Similar to the original smash hit the gameplay is split between two key components; the tactical turn based combat and the global management where you’ll refine your troops and carefully consider your ongoing strategy while ensuring you maintain air superiority.

The improvements to the global protection element of the game are well welcomed in Xenonauts with better systems making it easier to manage the world defences through randomised events that players are alerted to rather than being kept in the dark about the events across the globe. The ability to battle against incoming UFOs with your own fighter jets in real time combat is also a great addition and gives players more control over this aspect of Xenonauts than what X-COM did. 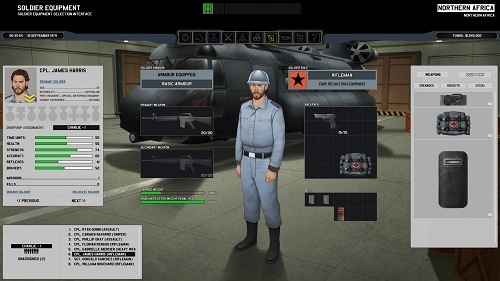 On the other side of gameplay the tactical elements remain fairly unchanged with players stepping into individual missions with their personalised squad of units to achieve different objectives. These objectives generally involve killing all the aliens in that particular mission but can also require players to capture their UFO for a set number of turns instead. Notably Xenonauts does have fully destructible environments that let you create your own paths through each level and opens up some interesting strategies.

Fans of the original X-COM adventure will definitely want to add this game to their library as will other gamers that are willing to give the game the patience it needs to be a satisfying experience.

This review was first published on January 15, 2016. Read our update policy to learn more.