Taking you back in time to a Tokyo of 1988 Yakuza 0 is as an action adventure title that serves as a prequel to the various other Yazuka titles. Focusing on fictionalised recreations of areas such as Shinjuku Golden Gai and Kabukicho there is plenty of Tokyo to explore in this sixth adventure into the world of Yakuza. Originally launched in Japan in 2015 it took two years for the game to come to North America and Europe although the PS3 release remained a Japan exclusive. 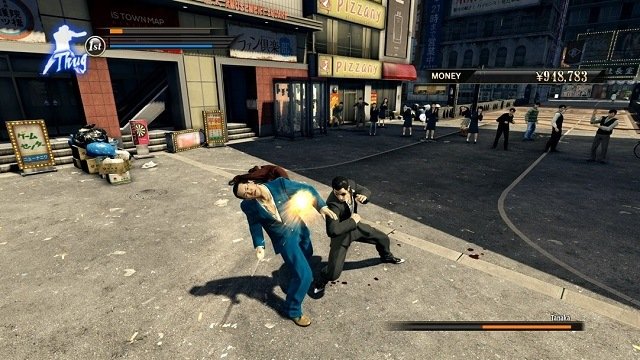 Starting the story deep within December 1988 two characters from the Yakuza underworld (Kazuma Kiryu and Goro Majima) find themselves in the middle of a dispute which serves as the key power struggle for all of the dark organisations within Japan during the time period. To secure their safety they’ll have to go deeper into the dispute to find its origins and clear their names or else be hunted down by the criminal underworlds.

Played in an open world environment like previous titles in the franchise Yakuzo 0 lets players customise their own character which is controlled through a third person perspective. With three years between titles though there is a wealth of enhancements in terms of these two features to make your Yakuzo adventure more personalised than before. In particular is the ability to swap between the fighting styles of Majima and Kiryu. Staying true to the franchise though the main story and the various side activities are constantly revolving around melee fights in various Tokyo locations. 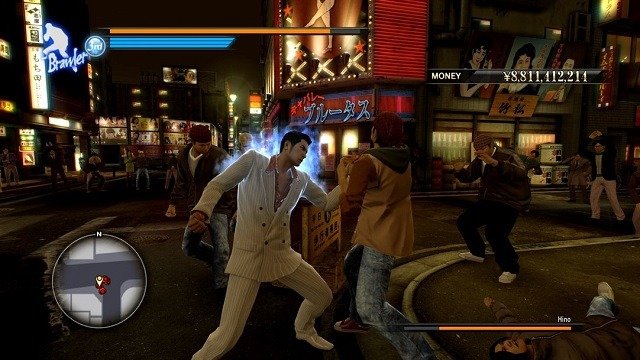 While Kiryu relies on a more balanced style of fighting which lets him enjoy the benefits of both heavy brawling and fast paced boxing to a limited extent. On the other hand Majima uses a balanced Thug style which is more orientated around deadly melee weapons. A further two fighting styles known as Legendary can be unlocked by progression through the individual character side businesses to provide additional side activities as well as a progression mechanic.

These side businesses (real estate and a cabaret club) alongside the aforementioned fights serve as the primary methods to generate money within Yakuza 0 which can then be spent on improving abilities within the respective character skill trees and of course make progression an easier affair. Alternatively by completing specific objectives players will be able to earn shrine upgrades for specific upgrades or unique items to ensure players that avoid the side content aren’t significantly disadvantaged. 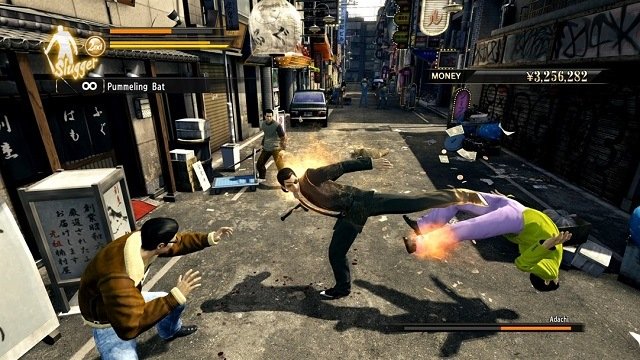 With this and other mechanics in mind Yakuza 0 is clearly designed for the newcomer, not only do you have two balanced fighters to switch between as you please but the income side of the equation is far more generous than some of the past titles, ensuring you are always improving your power level. With the story also serving as a prequel there are few reasons for new players to the franchise not to start their journey into the dark Tokyo underworld here.