Playing as Daniel Svensson as he visits his lover Stina and engaging in the Swedish traditional of the year walking is an abstract adventure with light horror and puzzle elements appropriately named Year Walk. Designed for iOS and later coming to Windows/Mac and Wii U your journey sees you attempting to do the risky affair of a Year Walk after Stina warns you against it, having had her cousin die from such activity in the past. 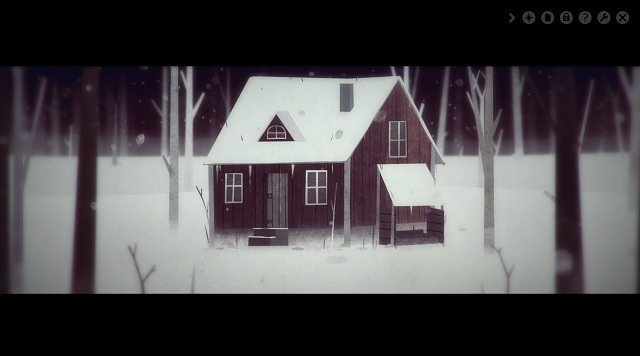 Said Year Walk requires players to take Daniel Svensson to head to a church and face supernatural beings for look into the future which is essentially the process of year walking. On your way to the church though players encounter a range of mythical creatures that all have basis in Swedish folklore. Creatures such as the Huldra, Mylings, Night Raven and Church Grim all make an appearance at one point of this uniquely Swedish themed adventure. Whether or not players see into the future and what they see is for you to discover along with the potential for an alternative game ending if players collect the appropriate hints. This ties in closely to the companion app available separately to the core game.

Throwing players a number of hints throughout this journey the alternative ending explores the games journal which belongs to Theodor Almsten who in the present day is obsessed with Swedish folklore stories and follows a similar story to Daniel. However, this alternative ending aided with Theodor explores a darker meaning behind the year walking that Daniel engaged in and how the true events played out on his way to the church. 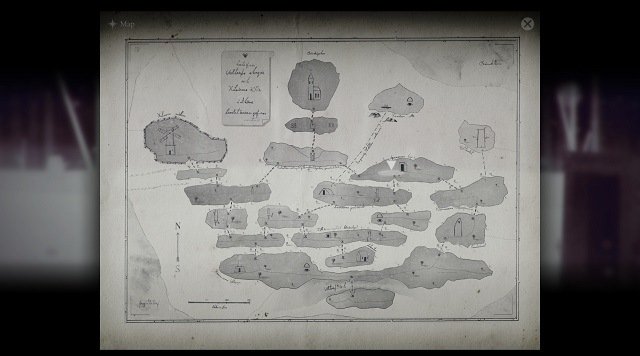 Pairing perfectly with the above setting is a dark atmosphere that pulls together the supernatural and Swedish snow filled country side into a gripping experience that grabs hold early and seldom lets go. Outside of this atmosphere Year Walk functions just like any other adventure game with players moving between a 2D and 3D blend of environmental elements. On iOS devices this is performed with a simple left or right movement for the most part alongside the occasional swipe down when prompted with the PC and Wii U ports using similar mechanics.

Split into separate game maps each of these is layered like a story book which does take some getting used to although once mastered feels perfectly designed for your adventure and appropriate given the adventure. Within these locations and between advancing the story you’ll have to overcome puzzles that generally revolve around finding certain things or completing a series of events to trigger something. While these aren’t significantly difficult they add a nice touch to your overall adventure and story. 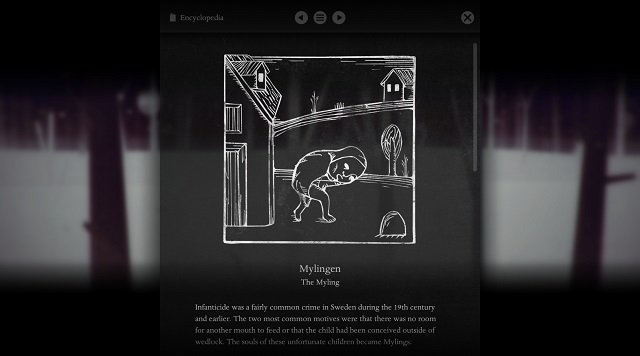 For fans of the sub genre of atmospheric puzzle adventures Year Walk’s atmosphere is worth walking through and you’ll walk away with a deep understanding of Swedish folklore from your adventure.