Marking the second game in the Zero Escape franchise Zero Escape: Virtue’s Last Reward once again combines the likes of visual novel with player choice and escape the room style situations. The blend of genres this time is available on Nintendo 3DS, Windows, PlayStation 4 and the PlayStation Vita, allowing more players to experience the 24 different game endings. 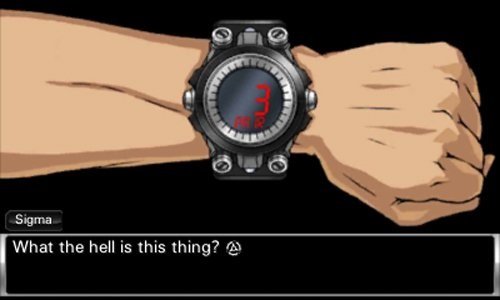 For story Zero Escape: Virtue’s Last Reward hones in on nine main characters who have all been kidnapped by the unknown person referred to as Zero. Players take control of Sigma who is joined by a varied cast of characters all of which have full voice acting.

The game is set within an abandoned facility that has rooms filled with puzzles with Sigma and the other kidnapped characters forced into playing in the Nonary Games, forcing players into life and death situations. The core rules of the game require players to wear bracelets with a starting value of 3. If players can accrue 9 points they are set free while those that reach 0 are executed.

Key to this storyline is the use of branching timelines based on decisions that are made by the player. Uniquely a flowchart mechanic in built into the game allows players to experience this branching pathways at will and without repeating the entire game. This mechanic is extremely attractive in Zero Escape: Virtue’s Last Reward given the 24 different endings. 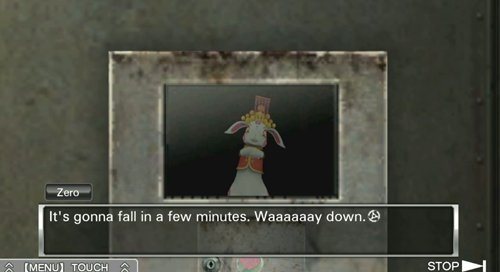 Gameplay is still in two very distinct game elements which are referred to as Novel and Escape. In the Novel sections the game moves the story forward through conversations and visual novel segments, commonly in these sections players will choose to ally or betray characters which builds into the key point mechanic of the Nonary Games.

On the other hand the Escape game elements are set between the Novel phases and have players moving between a room filled with puzzles. This element pays homage to the popular escape the room genre with players moving between predetermined locations within the room to solve a range of puzzles. Hints available in the game world and from players also vary based on the difficult setting selected.

Games Finder is a Steam Curator and featured in the aggregate review scores data of MobyGames and Neoseeker.
FEATURED ON
Games Like The Room, Games Like The Walking Dead, Games Like Until Dawn
LEAVE A REPLY Cancel Reply