Shattered Union is a turn based game available for Windows and Xbox. The games focus is on the combat side of things and offers plenty of combat strategy for players to explore. 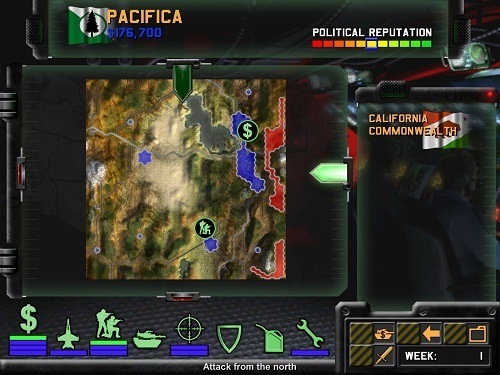 In its weakened state a number of other countries join the war in order to claim control of their own piece of America. Depending on how players perform during the game they can expect a number of different endings.

Shattered Union uses a grid system to split the United States into the various factions now assuming control of the country. From here the game uses a turn based round system for attacking and generating resources which turn based fans will instantly recognise from other games. Each of the territories have their own environments and benefits to the player. For example moving through cities will boost your speed and defence while other terrain such as rivers will slow the players advance. 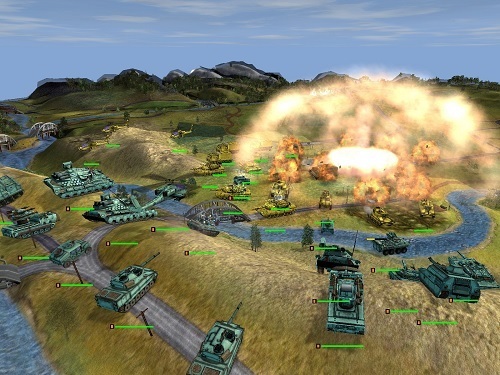 There is plenty of depth in unit choice with players having access to both infantry, vehicles and aircraft to wage war with. Each of these categories have plenty of unit options with varying stats which are important to consider. Ultimately you want to claim all of the United States or hold all of the objective towns on the map.

As far as purely combat focused turn based strategy games go Shattered Union has a lot of depth for strategy fans and the real world setting helps to immerse you in the game.