The Heist gives you a taste of several puzzle genres in a single game while you attempt to crack the safe and steal what hides inside. The game is only on the iTunes app store and is a great game to get your feet wet in the genre. 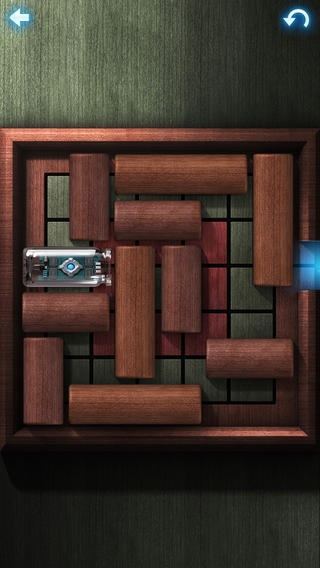 Your mission in The Heist is as simple as it gets, you are tasked with cracking open the safe. While the story is fairly simple (borderline lacking) the introduction to the game is a nice touch as players receive a realistic phone call from Sophia with instructions.

In order to achieve this goal you’ll have to complete the range of puzzles in order to get the vault open. The game is designed in such a way that players can complete the puzzles in any order they wish although harder levelled puzzles are originally locked. Each puzzle type has four difficultly levels to it which are gradually unlocked as the player completes the earlier challenges.

The puzzles available include unblock puzzles, tile rearrangement puzzles, block moving puzzles and wiring puzzles where players have to rebuild the correct wire paths. Fans of the puzzle genre won’t find anything new or exciting in terms of the puzzles but that doesn’t mean they aren’t fun to complete. 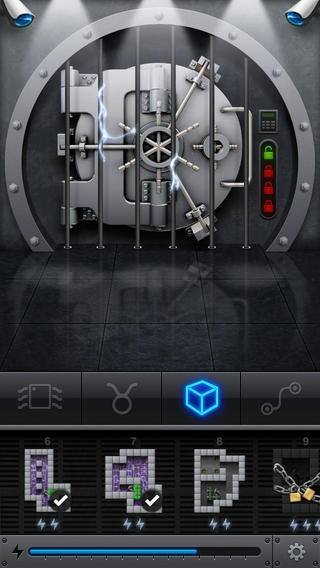 The real question though is whether or not The Heist offers enough content for the price tag. The answer is a definite yes if you plan to play through the entire game as the tougher puzzles will take multiple sessions to solve.

If you are up for the challenge that The Heist has to offer and love solving puzzles in your spare time but don’t want to commit to one type of puzzle then The Heist is a good middle ground thanks to its variety.

Games Finder is a Steam Curator and featured in the aggregate review scores data of MobyGames and Neoseeker.
FEATURED ON
Games Like 2048, Games Like The Room
LEAVE A REPLY Cancel Reply