Explore the world of ZENFORMS and their protectors on your mobile device with a story centred around the training of one such player controlled protector where you’ll catch, train and evolve ZENFORMS in your mission to step the Revolution. Available on iOS devices ZENFORMS: Protectors takes the Pokémon fundamental mechanics but changes up the formula in a number of key areas in attempt to differentiate itself from the popular franchise and the many clones in the market. 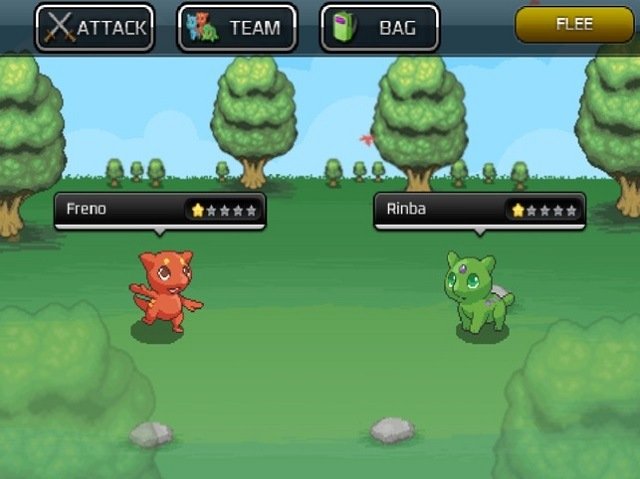 ZENFORMS: Protectors takes place on the planet of Gaia with players located on the state of Caladan which has in place strict rules on the raising and battling of creatures that inhabitant the planet known as ZENFORMS. These masters of ZENFORMS known as Protectors go through a robust training process in order to obtain this right of creature raising. However, the recent rise of the Revolution seeks to topple the status quo and push the Protectors away from being the only ones that can use ZENFORMS.

Playing as your customised character who themselves has only recently become a Protector student you’ll step into the centre of this battle while also making various moral choices along the way to grow or hinder friendships. Side missions also buff out the storyline as do battles with random protectors to serve as a check for your own teams strength alongside the ability for online play and trade in limited capacities to give you that sense of playing alongside other Protectors in the world. 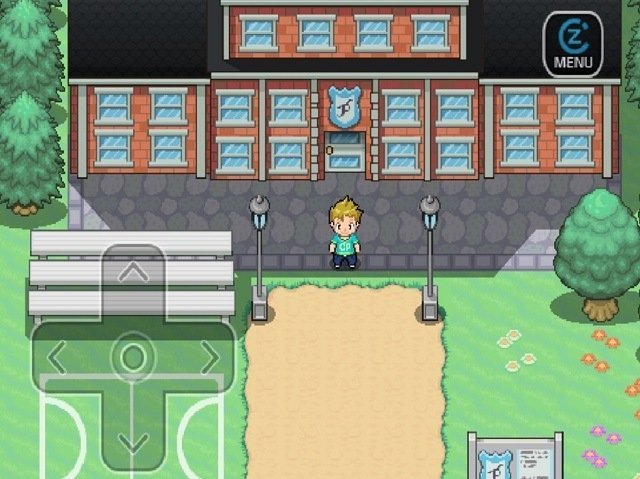 Just like Pokémon though the wild battles serve the basis of your gameplay, be it looking to find a powerful ZENFORM or obtain SP and cash which are vital in your adventure. SP in particularly is used to increase your ZENFORM stats and evolve them, although a small amount of stats is gained for victorious battles as well. SP is also used to alter the move pools of your ZENFORMS which lets you build an ideal team around certain attacks and status effects.

The introduction of SP while different and foreign at first actually provides a robust level of control and customisation to players although does unfortunately mean there is some grind required to obtain it for the perfect team. Stepping outside of the single player environment an online system (CP Garden) boosts your adventure with the likes of daily quests, giveaways, leagues, trading and more. 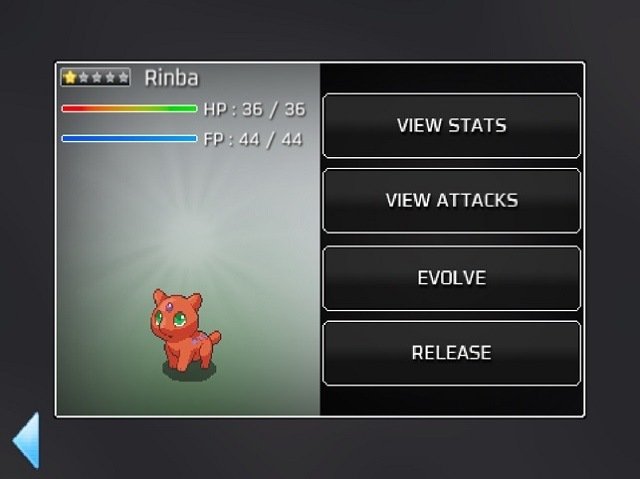 There is no doubt that ZENFORMS: Protectors is an interesting take on the monster capture genre and is vastly superior to most of the free to play alternatives on the respective app stores. The approach to evolutions from a smaller pool of core creature is particularly unique and enjoyable to play around with. However, the game is let down by it’s elements of grinding and the game not truly reaching the potential heights it could have. The inclusion of in app purchases on top of the purchase price can also prove a little hard to swallow.