Gods Eater Burst is a 2011 PSP action role playing experience based on the original God Eater with an interesting story driven adventure that has players hunting down monsters with a massive range of powerful swords, shields and guns. Several years later the game was enhanced further with God Eater Resurrection (PS4, Windows and PS Vita) which offered improved graphics, new storyline content and introduced the Predator combat mechanic. 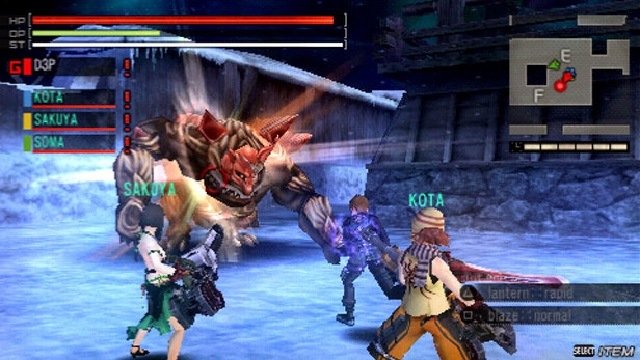 With a focus on players defeating and collecting items from slain enemies in order to enhance their weaponry for deadlier foes the God Eater titles have vast similarities to the popular Monster Hunter franchise.

The setting for these largescale hunt style battles is a futuristic Japan where the world has been ravished by a monster race known as the Aragami. These come in all shapes and sizes as well as having their unique weaknesses which successful characters will aim to capitalise on for more efficient take downs. In order to combat these foreign beasts humans fight against the Aragami with equipment provided by the Fenrir organisation which was founded to counter the threat and developed the powerful God Arcs as weapons while providing them to young and mostly unemployed individuals to fight in the war. 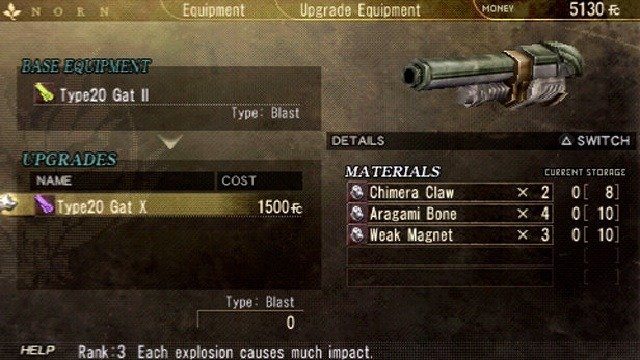 These God Arcs are powerful weapons that can switch between a shield, gun and blade form quickly in battle which gives players two distinct options in Aragami combat. Players are often encouraged to switch between the two for maximum effect as in order to fire your devastating gun it will first need to be charged through repeated melee attacks on the enemy. Another important element of combat is the ability for your weapons to literally take a bite out of the enemy, allowing you to enter Burst Mode which increases your power and abilities for a short time.

When combined these battles make the God Eater franchise stand out amongst hack and slash action titles thanks to the faster combat and decision making required to balance your available attacks and dodge the ferocious enemy. These battles aren’t a solo affair either in Gods Eater Burst (or its enhanced Resurrection) with 3 AI companions (or friends) joining players for each and every encounter which are designed to be played through in a linear mission story structure. 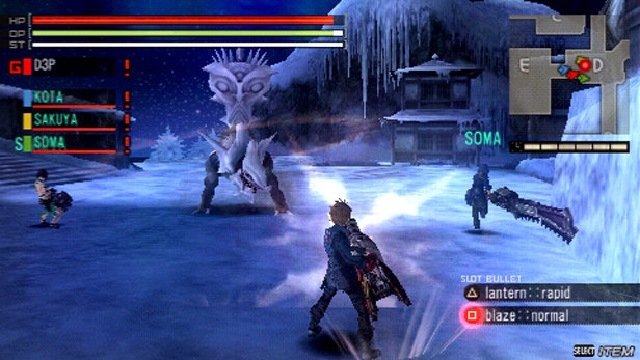 With more than 100 missions in the base title these team members will serve you well and can be customised with a range of cosmetic clothing to give players the sense of commanding their own branch of the Fenrir organisation. Equipment is similarly highly customisable to improve damage and defences provided players can collect the appropriate items from slain Aragami enemies that first need to be hunted in the mission structure.